Tampere is easily reachable by air. For example AirBaltic provides direct flights to Tampere from Amsterdam, Frankfurt, Copenhagen, Málaga, München, Oslo, Rhodes or connecting flights via Riga. You can also fly to Tampere directly from London with Ryanair or via Helsinki with Finnair.

Please check the best flight connections for you directly from the airlines website: www.airbaltic.com , www.ryanair.com and www.finnair.com. The official name of Tampere’s airport is Tampere-Pirkkala and its airport code is TMP.

Airport is located approximately 17km away from the city center of Tampere. More information on the airport and its services is available at Finavia’s website. Below you can find information for ground transportation to and from the airport. 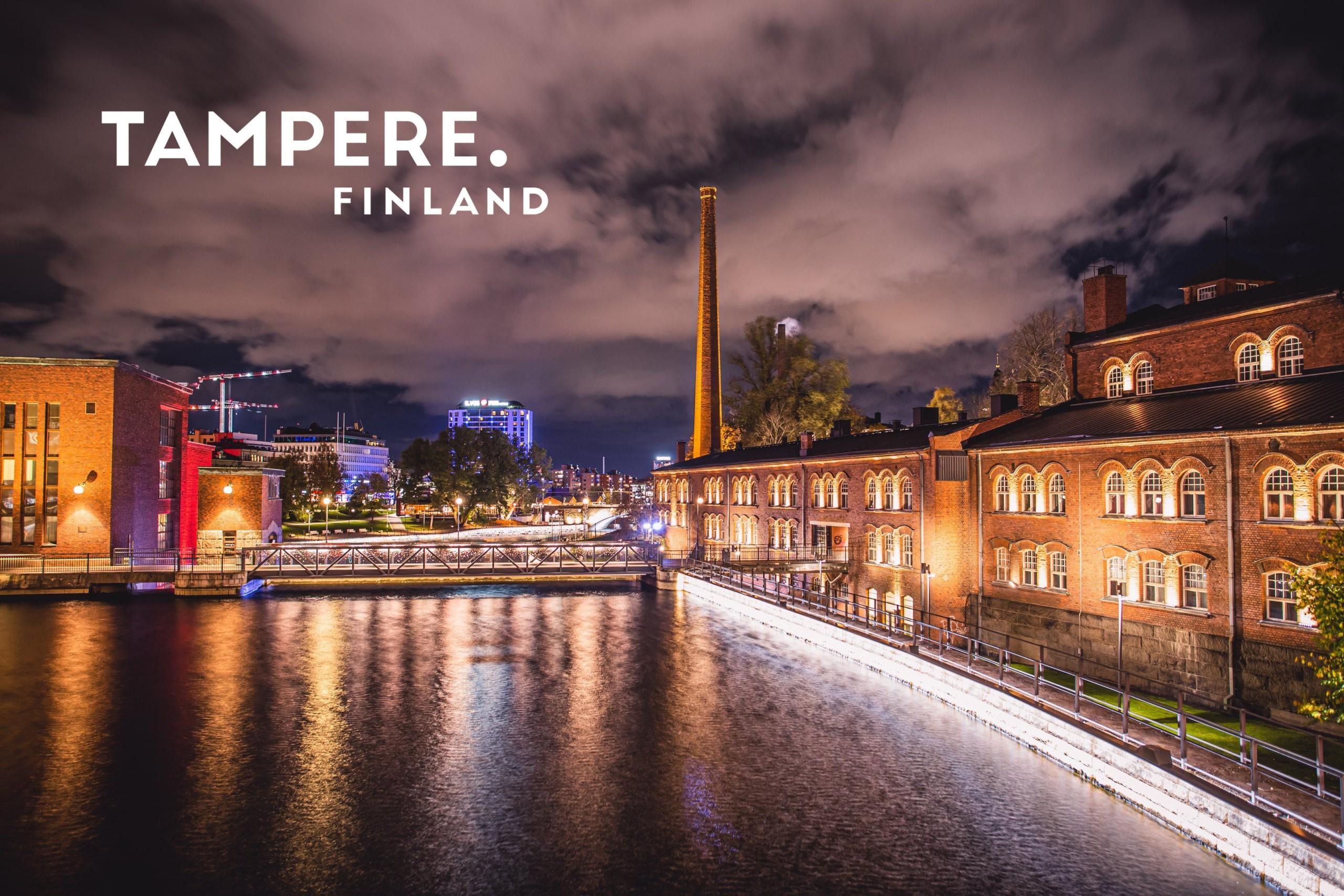 Ground transportation to and from the Tampere-Pirkkala Airport

Price: 4.50€/ oneway (zones A-C) is to be paid in the bus with contactless payment (debit/ credit card) or you can purchase a mobile ticket with the Nysse Mobiili mobile app. Please note that the cash payment on TKL buses has ended.

Taxi station in front of Terminal 1. Taxis operating in the Tampere area can be found at the taxi station according to air traffic. You can also order a taxi using the taxi phone in Terminal 1. If you want to secure a ride or you have special requests, it’s best to order a ride in advance. You can find more info from Taksi Tampere website.

Car rental services are offered at the Tampere-Pirkkala Airport by: Europcar, Hertz and Sixt. Some of them are open only by prior reservation, so make sure to check the opening times and other information in the car rental companies’ websites.

Train from Helsinki-Vantaa to Tampere

Commuter train P from Helsinki-Vantaa Airport (Stop: Helsinki Airport) offers a direct connection to Tampere Railway Station (Stop: Tampere), with one change of trains in Tikkurila. Tickets and schedules can be found from the VR website.

The specific P-train tickets can also be purchased from ticket machines near the platforms, and tickets for the connecting train from Tikkurila to Tampere can be bought from railway station ticket machines or service desks.

Train from Tampere to Helsinki-Vantaa

From Tampere Railway Station there is a direct connection to Helsinki-Vantaa Airport with one change of trains in Tikkurila for the Commuter train I.

There are several bus companies operating the route from Helsinki-Vantaa to Tampere and vice versa.