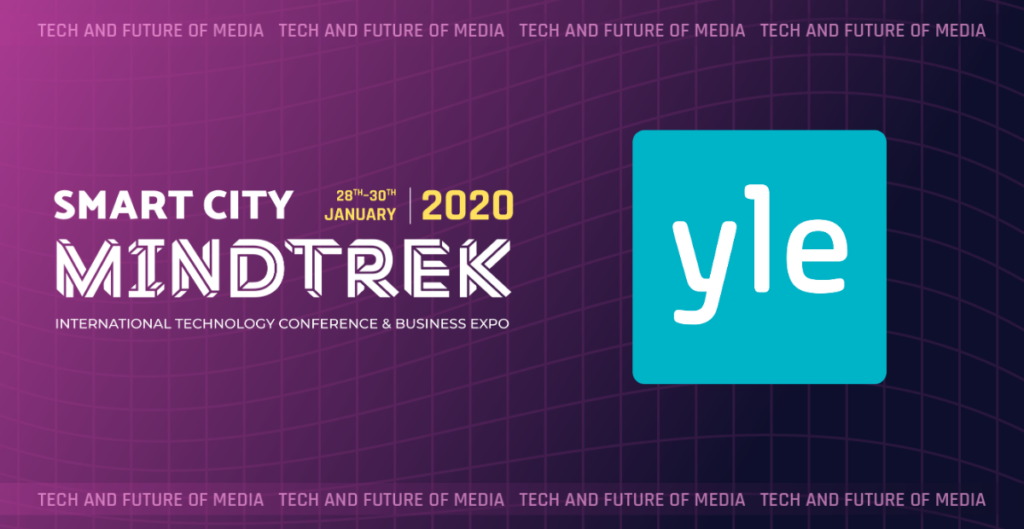 Advancements in technology change the way how media is made, on what platforms it is published and how it is accessed by consumers. 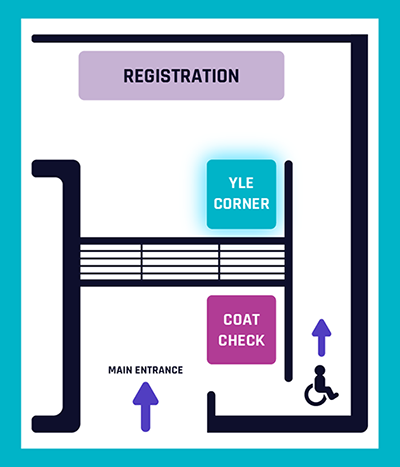 Aarne -VR: What if you could see the world from a different angle?
Aarne is not your normal thirty something guy, even though it looks like it. If you dive deep under the surface you’ll likely notice Aarne prceives the world very differently than you.

Yle Beta in spotlight: Yle’s incubator for next generation media experiences. We study how technology and phenomenons affect the future of media business.

Yle Beta presents: The Dead Are Speaking is a voice-controlled, non-linear audio drama for Google Home smart speakers. In the game, the player takes a role of a newspaper journalist in Helsinki of the 30s, asked to investigate a notorious Tattarisuo body part mystery.

Car as an user interface: Cars are everchanging into versatile media environments and Yle aims to be a part of it. Areena’s Android Auto support has been recently published, and Apple Carplay is just around the corner. A lot of work around voice control is being prepared. How do you want to use Areena in your car?

Sea Level Rise VR: How would the sea level rising look in Helsinki at it’s worst?

This is how we create interactive media contents for preschoolers! Try, get inspired and excited about Pikku Kakkonen Eskari -app.

Do you evet think that your chats resemble scriptwritten drama? What if some stranger would get access to your phone – what would be found? Every time life happens, it is stored as pictures, calls and messages. Sometimes something personal gets saved, something you don’t want others to see. Instagram-account @areena.stories features drama, that happens inside the phone.

Chat beyond the grave is a concept testing how fully AI generated content, both text and images, invoke emotions.

Paratiisi-VR: You are there, when the world’s first hydrogren bomb Ivy Mike detonates on a remote paradise beach in The Pacific.