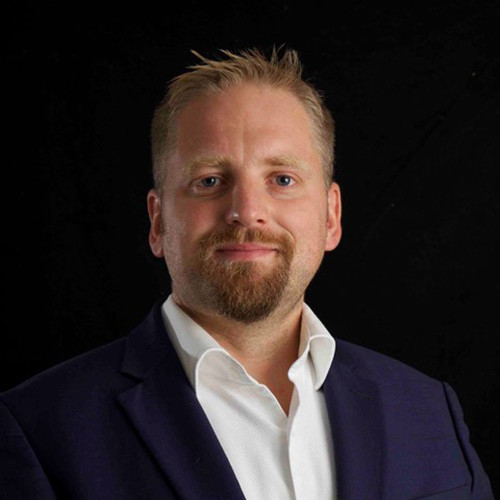 President of the Free Republic of Liberland
liberland.org/en/contact/

Vit Jedlicak will be replaced by the Honorary Consulate of Liberland, Mikko Järvilehto for tomorrows speech.

Vít Jedlička has been actively involved with the liberty movement since his early high school days. He received his bachelor’s degree from the University of Economics, Prague in 2009. He is the Founder and Chairman of the Czech Libertarian Free Citizens Party. He also started the Libertarian Educational NGO reformy.cz – whose video channels have well in excess of over 18 million views.

Vit Jedlicka studied Political Science and Economy. On Monday, 13th of April 2015, he founded the Free Republic of Liberland and was elected its first President. Liberland has over half a million people who have registered and applied for citizenship. He has been a speaker on many high-level conferences such as the Horasis Global Meeting. He has been interviewed countless of times by the mainstream media and has appeared on dozens of TV interviews including Bloomberg.

About Free Republic of Liberland: Free Republic of Liberland is a sovereign state located between Croatia and Serbia on the west bank of the Danube river. Its total area of approximately 7 km² is now the third smallest sovereign state, after the Vatican and Monaco. The motto of Liberland is “To live and let live” because Liberland prides itself on personal and economic freedom of its people, which is guaranteed by the Constitution, which significantly limits the power of politicians so they could not interfere too much in the freedoms of the Liberland nation. 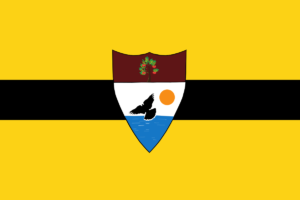