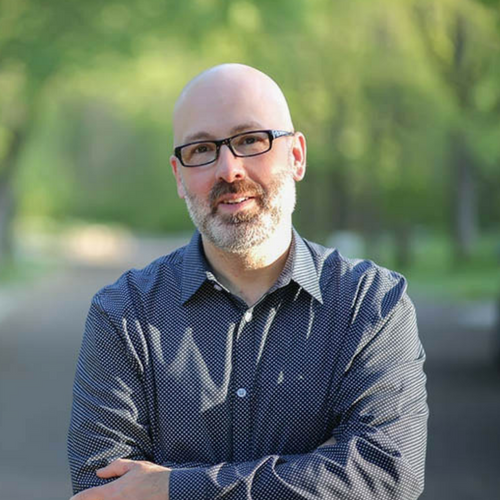 Sean is an open source software researcher and a founding member of the Linux Foundations working group on community health analytics for open source software CHAOSS, co-lead of the CHAOSS metrics software working group and leader of the open source metrics tool AUGUR which can be forked and cloned and experimented wtih on GitHub. After a decade as a software engineer, Sean decided his calling was in research. His open source research is framed around a broader agenda of social computing research, which he pursues as an associate professor of computer science at the University of Missouri.

Sean is also the founder of their Data Science Masters program at Missouri, which he’s now passed on to better managers. Sean’s publications focus on understanding how social technologies influence organizational, small group and community dynamics, typically including analysis of electronic trace data from systems combined with the perspectives of people whose behavior is traced. Group Informatics is a methodology and ontology Sean has articulated with the aim of helping build consensus among researchers and developers for how to ethically and systematically make sense of electronic trace data. Structural fluidity, a construct Sean developed with his collaborators Peppo Valetto and Kelly Blincoe, aims to make sense of structural dynamics in virtual software organizations, and how those dynamics affect performance. Working with Josh Introne, Bryan Semaan and Ingrid Erickson, Sean is elaborating on mechanisms for identifying structural fluidity and organizational dynamics in electronic trace data using the lens of complex systems theory. His other work includes collaborations with Matt Germonprez on the Open Collaboration Data Exchange and Open Source Health metrics projects. He lives in Columbia, MO with his wife Kate, two step daughters and a dog named Huckleberry.

All Sessions by Sean P. Goggins