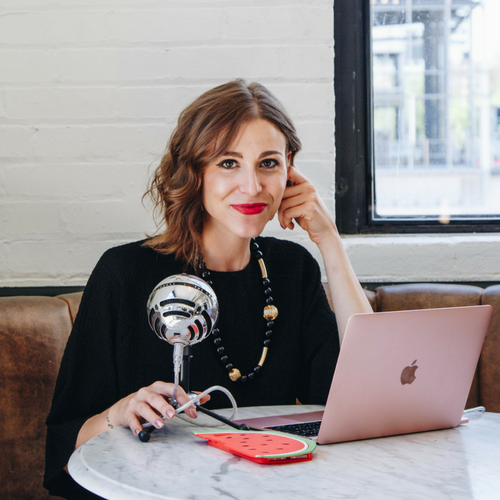 One part geek and the other part chic, Amanda Cosco is a leading voice on the intersection of fashion and technology. Through her work with Electric Runway, Amanda is committed to bridging the gap between these two seemingly opposite industries to help humanize technology and to help push the fashion industry into the future.

In addition to contributing to notable publications such as WWD, The Toronto Star, and Wareable, Amanda shares her insights through talks given on both local and international stages. She has also made several radio and TV appearances, including on CBC’s The Goods and TVO’s The Agenda with Steve Paikin. She has been recognized as a top woman in wearable technology, as well as a key thinker on the future of fashion.

As a consultant, Amanda shares her expertise in the innovation economy to help future-proof business models and save her clients time and money.

All Sessions by Amanda Cosco