Enabling The Revolution of Traffic Solutions Written by on September 13, 2017

It’s 6.30 a.m. and Project Manager Markku from Tampere, is thinking of how to get to the railway station because he has a meeting in Turku (about 180km away) at 10 a.m. The Finnish winter weather has made sure that it’s not going to be an easy morning for him. The snowy night has turned into a slushy morning, and Markku needs to hurry. He opens MobApp to see that a bus with two changes is not possible if he wants to make it on time. Markku ends up jumping into his car. The MobApp guides him directly to a vacant parking lot next to the railway station, and he pays for parking with the app while hurrying to the train platform in seconds.

After a couple of quick steps, Markku manages to get on board at the last moment. He buys a coffee from the trolley and relaxes on his seat. Now he has time to focus on finding a route to the final destination from railway station of Turku. “The MobApp is truly a good help for this” he thinks to himself.  The train is going to be a little late and he checks out local public transportation possibilities and realizes that the bus combined with walking takes too much time. The MobApp suggests that taking a city bike from the station would get him to the meeting on time, and tells him that the road is in good shape, because it has been maintained about 15 min ago. Finally, after all these acts at 9.59 MobApp notifies that “You have reached your destination”.

Today, this scenario may sound distant, but in LIIRA we believe firmly that it will be a reality in few years. To enable the development of these kind of services, four cities Tampere, Helsinki, Oulu and Turku have collaborated in the opening of real time interfaces to their data systems related to transport and traffic. In the project, the interfaces concerning road and street maintenance, public transport, traffic management and parking are opened in accordance with the principles of open data. The LIIRA session “The Six City Strategy: Open Real Time Interfaces on Transport and Traffic” will highlight the best successes and practices in collaborating with open data interfaces in cities, as well as outline the visions for revolutionary transport and traffic solutions. You are welcome to listen to our session in Mindtrek 2017 conference on Wednesday 20.9. at 10.30 a.m. 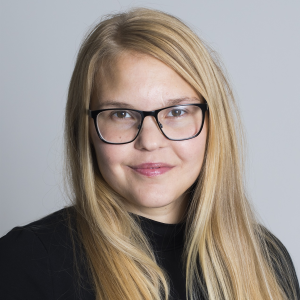 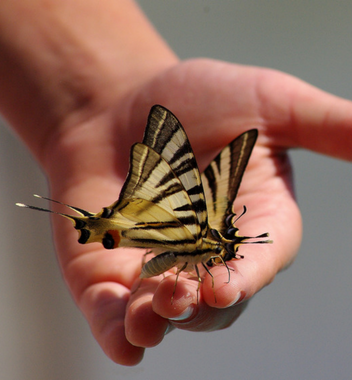 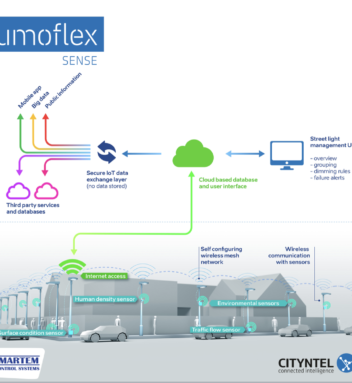 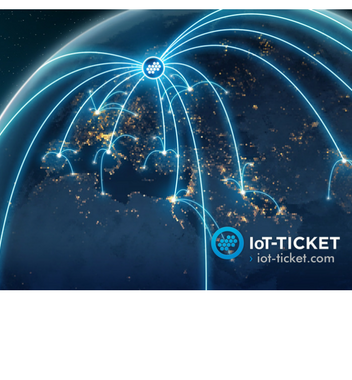